The Moments of the Beauty and Expressivity 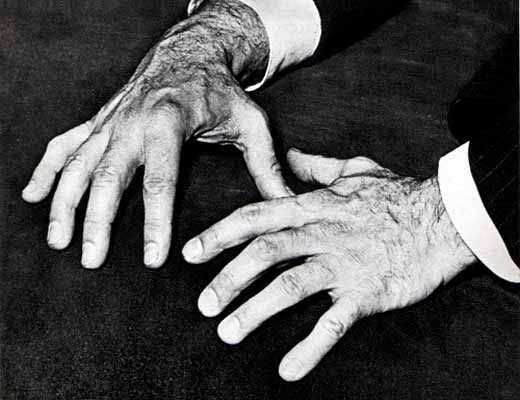 We need to honor those moments of the beauty and expressivity. They are rare. They are becoming pretty rare as we get older.

The syndrome of the longest and final goodbye known as the fear of becoming irrelevant.

It's so human, even for the great minds and artists, and it should be tolerated (particularly in the case of older people).

"As I pointed out, his most important recordings are his Beethoven. He recorded most of the Piano Concerti twice. The first time was from 1932 to 1935, recording all 5 concerti with Sir Malcolm Sargent conducting the London Symphony Orchestra. He recorded Nos. 4 and 5 with Frederick Stock/Chicago Sym in 1942, and Nos.2 to 5 with Issay Dobrowen/Philharmonia Orchestra in 1946 to 1947. I have heard all of these but analyzed only the Dobrowen recordings and the No.1 with Sargent.

It is obvious that his technique was much more intact in the 1932 No.1 than it would become more than a decade later. His technique apparently declined a great deal in his late years. According to Horowitz’s theory, Schnabel played only Beethoven in his late years, and that caused him to lose all of his technique. (From Harold Schonberg's Horowitz: His Life and Music). The 1946/7 performances are just average.

Although there are occasional moments of beautiful expressive passages, many other pianists can do that just as well."

A great person deserves no less.

Tell people: You are great, while they are alive.

See you in the next life...

History does tend to lose a lot of talent in public consciousness, but history also has a way of reviving that memory sometimes years or centuries after the great talent that was lost to history is found again. It is this reminder (as this buzz serves) that brings those talents back into our consciousness. We should not take for granted the excellence we can observe especially in an age where information is a constant thunder storm where we see less flashes of brilliance.

Being a mentor and sharing your wealth of knowledge is giving. Their is more happiness in giving then receiving says the Greatest man who has ever walked the earth. You could influence the next generation and create a legacy for yourself.

A good reminder Milos to appreciate the moments we have, when our body is cooperating. The outside ages, while the inside can stay young.

Losing skills as years pass due to disease or age is a plodding thing. To mourn what one can no longer do is a mistake. It is necessary to relish what was done.

A man is at his greatest when his gentleness and compassion can be seen for the outside, and that is you Milos Djukic! Thank you!

There are many places where the fear of irrelevance takes hold in our lives. A simple thing to tell people that they matter. Try it and see how it feels to say and hear. You matter to me Milos Djukic

Beautiful post, Milos Djukic."Tell people: You are great, while they are alive." This is a powerful statement and so true.

#20
Dinu Lipatti and No. 21 :) I am in awe of your choice. Thanks a lot Sara Jacobovici! My favorite No. 21 (Friedrich Gulda, Vienna Philharmonic Orchestra, Claudio Abbado): https://www.youtube.com/watch?v=Kiyql1Cj2Ec

A tremendously passionate and moving post Milos Djukic. You, dear friend, as your readers are stating, "deserve no less". May I add the following to your list. Thank you. https://www.youtube.com/watch?v=APT0eGiGdy4

You are great, my friend, Milos Djukic. Thanks for this lovely post.

Milos Djukic "Tell them while they are alive" - which will make their lives better, and also ours. Thank you Milos.

Music is on the earth but it gives us divine satisfaction .. I greatly appreciate Milos Djukic for this valuable contribution

Music is on the earth but it gives us divine satisfaction .. I greatly appreciate Milos Djukic for this valuable contrinution

You are great, thoughtful, kind and You deserve the world my fractal friend #FFF This moment I have is mine, it's precious and I choose to celebrate us and appreciate life, every moment with every person I am with. Happy Sunday everyone :)

celebrate oneself without bragging about achievements or being brash is what this is all about the rest is just noise...... carpe diem :-)

All of life is in the moment. Engage each moment with all that you are and celebrate the art, the music and all the blessed creations. For the past and the future are but virtual. Thanks for the inspiring reminder Milos Djukic Your value contribution to this space is highly appreciated and respected.

" A great person deserves no less, Tell people you are great while they are alive." Beautiful Buzz Milos Djukic and I could not agree more. By the way, you are great MIlos in more ways than one. Thank you for this wonderful reminder. Maybe we need to wake up repeating these words each day. A good habit that can become a new way of life :)

#7
As a classical music lover, thank you!

You are most welcome David, my dear friend. You are great.

Thank you, Milos, for sharing your cherished words of wisdom from which we can all learn and grow. cc: Javier \ud83d\udc1d beBee 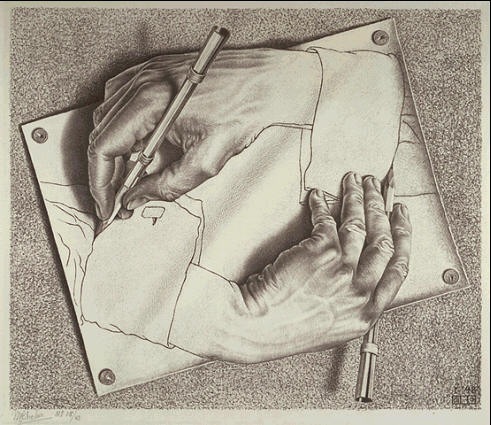 Writing and Editorial Board in Social Networks

As a professor, I also feel the need to boost peop ... 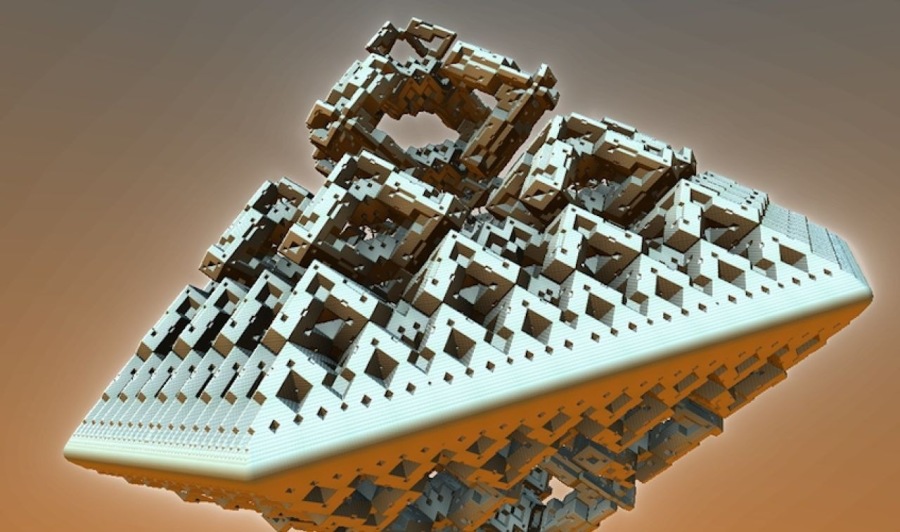 Fractals, Beauty of Complexity (and Chaos)

Self-similarity (Fractals) on all scales may be th ... 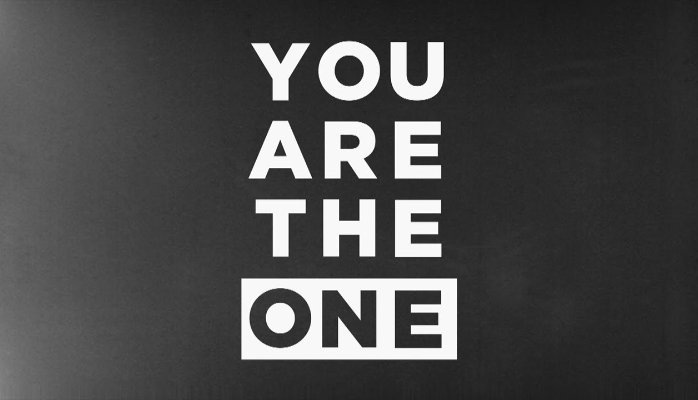 Be BRAVE, · provide something NEW and magnificent ...

You have no groups that fit your search